Townplanning.com.au is your window into the planning systems that operate throughout Australia.
By simply entering an address you will be able to access planning information
about the property in which you are interested. 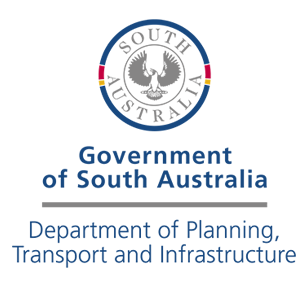 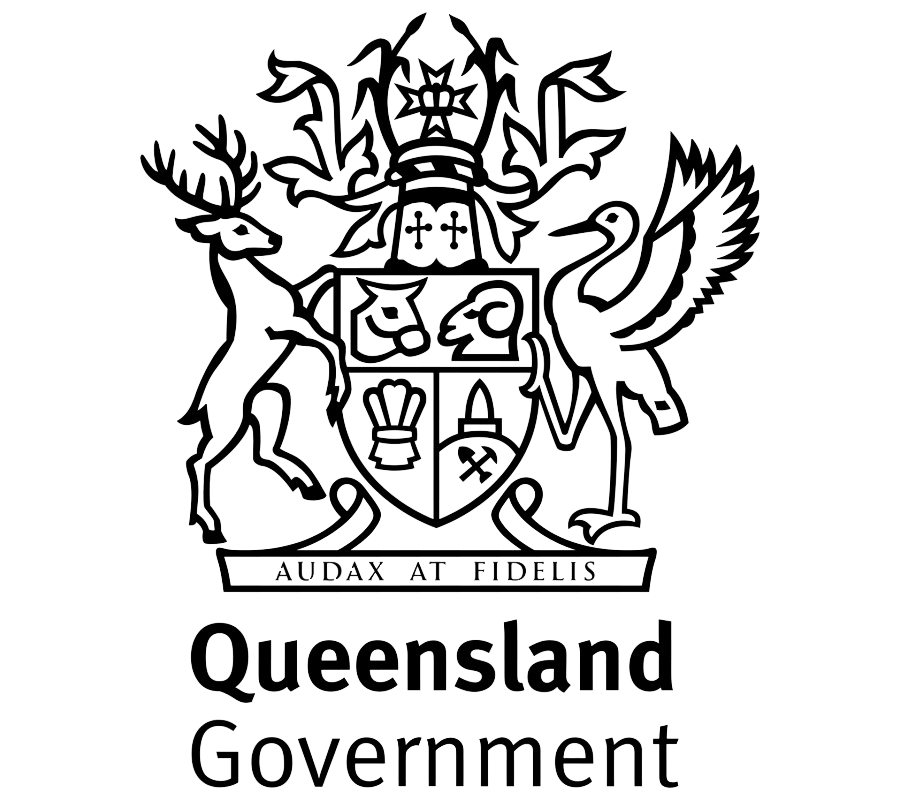 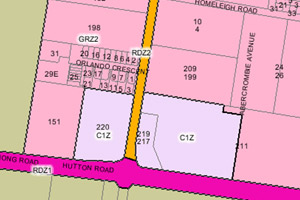 Zoning defines where restrictions are needed upon certain types of use or development. It establishes whether a planning permit is required and if a use is prohibited in a certain area. More Zoning Information 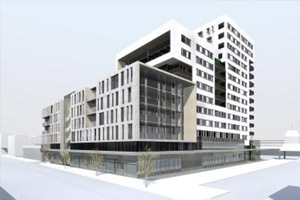 Planning refers to the decisions that change the environment and affect everyday life. These planning decisions may influence how people get to work, where they work, shop and what they do in their spare time. More Detailed Planning Information 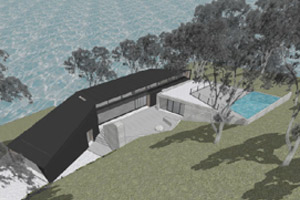 Property investment is a key path to wealth creation but it is most important that decisions in relation to property are based on the best available information. More Property Details Information

Planning systems are different in each state and territory of Australia and there are significant variations in regions and municipalities within the various states. Our objective is to simplify this process by providing a planning and property portal that facilitates information retrieval that is essential to any person involved in property investigations or transactions. Information delivered through this portal is extracted from current government sources.

Townplanning.com.au is your window into the planning systems that operate throughout Australia. By simply entering an address you will be able to access planning information about the property in which you are interested. The free information retrieved in the initial search includes:

Additional links will be progressively introduced to widen the free services that we provide.Contact us for enquiries and suggestions.

$3 billion for the Sydney Metro West

The NSW Government has reserved an initial $3 billion for the Sydney Metro West, which will link the Sydney CBD with Parramatta and Westmead via The Bays Precinct and Sydney Olympic Park. The funds will facilitate the design the new metro railway stations and precincts, commence the planning approvals process and continue the community and industry consultation that has been taking place.

A planning scheme amendment in Bendigo that would have seen farmland compulsorily acquired for the development of the Marong Business Park has been rejected by the Minister for Planning. This decision was made in response to objections by the owners and a negative recommendation by an independent planning panel.

The recommendation by the independent panel recommended that there was insufficient justification to apply the overlay, and that continued farming would not prejudice the future use of the land, should it be required for a business park in the future. This finding was not accepted by the Council, but their decision was overridden by the Minister.

The Victorian State Government recently released a plan for significant investment in North Melbourne. The aim is to transform the precinct of Arden from an industrial precinct into a major employment and residential destination across 50 hectares of land between Macaulay Road, Dryburgh Street and the Moonee Ponds Creek. It is claimed the project will create up to 34,000 jobs and house up to 15,000 people.